Wonder woman of the week

I don’t want to be an old lady dresser. I want to be the 60-year old “oh my god she looks great” woman.

Tammy: After a career in the corporate world you started your current company, Homemade Happiness, here in Amsterdam. And then life threw a big wrench in your plans. What happened?

Ann: I went to the doctor so he could help me with my sleep apnea, and nearly fell off my chair when he announced that I should consider gastric bypass surgery. I knew I was overweight, but never considered myself so overweight that surgery was necessary or even an option. I was 89 kg & I’m only 155 cm. I tried to lose the weight on my own. I had actually been battling my weight for thirty years, trying every diet you can imagine, but always gaining the weight back. Then I got kidney stones, and that doctor insisted on weight loss too, so I gave in and scheduled the surgery.

Tammy: How did you feel after your gastric bypass surgery?

Ann: Although I was thrilled to get rid of the extra weight, there were complications which resulted in me being in the hospital for more than six weeks. When I was released I was so excited to start my new life. That’s when I discovered a lump in my breast, which required another surgery followed by radiation. Even with all of the complications I’m so glad I had the gastric bypass surgery, although I wish I would have done it in my 40s instead of at age 60.

Tammy: How does it feel now?

Ann: I feel so much younger and healthier. I’m within 5-10 kilos of my ideal weight. I think it’s a combination of the weight loss and the fact that I’m more active. For the first time in my life I’m going to the gym on a regular basis. I’ve changed so much and I need new clothes for the new me.

For 30 years I didn’t really know how to dress. I bought things for occasions. I never thought, “This is a staple; I’ll invest in this & I can wear it forever.” And then I met my now-husband and he said, “Our tastes will change in two years so let’s just buy cheap stuff (furniture).” I started adopting that mentality with my clothes too, and going to Primark became OK. But the quality is terrible; their merchandise falls apart after a season. I’d much rather have five go-to outfits and change a scarf or other accessory to make it different. And I’m at that age too — I don’t want to be an old lady dresser. I want to be the 60-year old, “oh my god she looks great” woman.

After losing all of this weight I find myself window shopping and being attracted to the schoolgirl outfits cause that’s the last time I wore regular size clothing. That’s why I need somebody to say, “You can’t wear that. This would look better.”

Tammy: For instance you said that you like some vintage pieces but you don’t want to look vintage.

Ann: Exactly. I’m all about the fit – I want tailored clothes. When I was working in corporate America I had a good tailor.

Tammy: If you could wear anything for a day, what would it be?

Ann: I would wear that dress Princess Grace had on Rear Window with Cary Grant, with the fitted bodice. And I’d want to be in Italy wearing it.

Tammy: How does it feel to be called Wonder Woman?

Ann: Humbling. But I FEEL like that! And I think about when my nephews said, “Oh Aunt Ann, you look like you did when we were little boys. That makes me feel really good. Even though I lost the weight through surgery it has been hard work. You eat something you get sick to your stomach. It’s not fun and you still want those foods. It’s still emotional, and it still tastes good. And you have to learn what you absolutely can’t eat. The surgery is a tool but it’s not magic.

So I think I’ve earned being called Wonder Woman. I’ve earned it. And then with the cancer on top of that, there were days I just had to put one foot in front of the other because I had no idea what to do. Then when all of the treatments stopped it was even harder because that’s when it hit me: I had cancer. After five surgeries in seven months plus radiation I was pretty much in survival mode. When that was over, everything sunk in and then I had to learn how to exist and function. I’ve been able to do that, and that’s a big accomplishment. There are still dark days. It’s still hard work. But it’s really nice to be perceived as Wonder Woman. 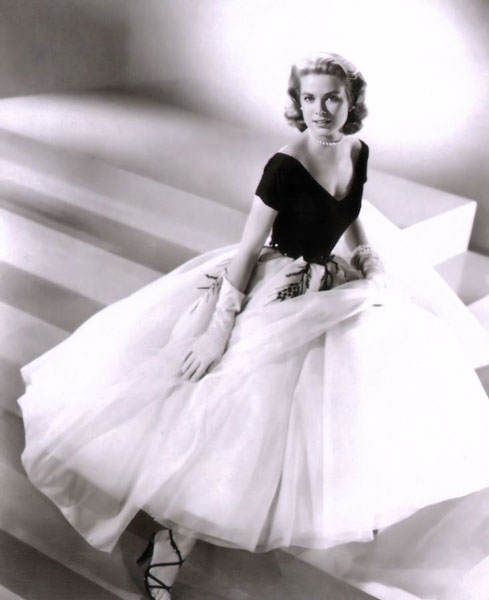 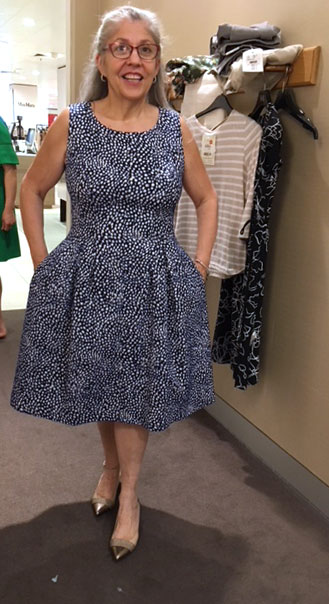 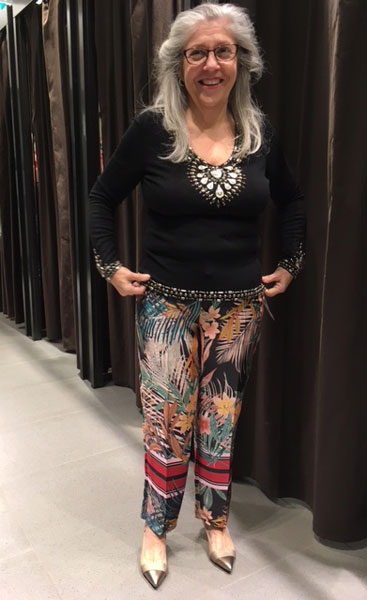 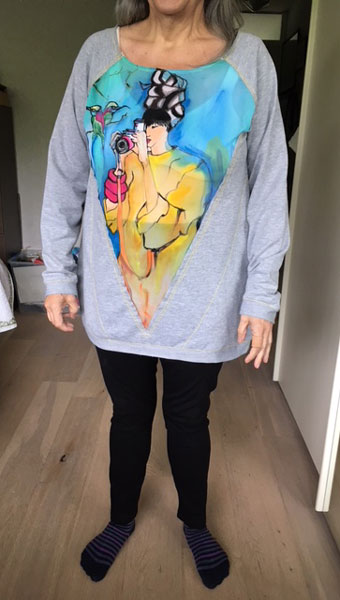 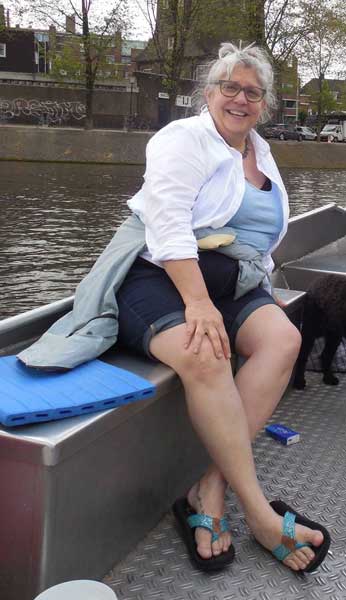